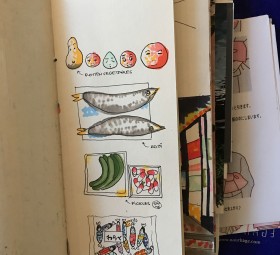 I posted one of my food doodles today and someone told me I should publish them. I don’t think I’ll be working on getting a book deal any time soon, but I thought that I could at least share them on the blog. I studied... 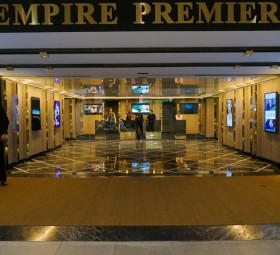 WHAT TO THINK OF LUXURY CINEMAS?
THE EMPIRE PREMIERE TAKE

Last week I was invited to the opening of Empire Cinema’s new Empire Premiere experience in the completely revamped Sodeco Cinemas. All I knew about the place was that it was another shot at another VIP theater and that the catering was courtesy of Sushi... 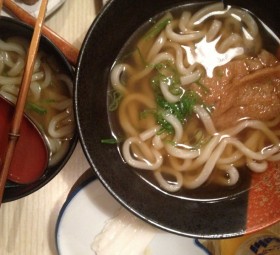 Hyotan | Fancy some Tokyo in Paris?

Tucked away behind an inconspicuous door, on a quiet street, in the 8th district (arrondissement) Hyotan is a two story restaurant with a Sushi bar on the ground floor and a seating area on the first. Barely big enough to fit 50 people, the restaurant... 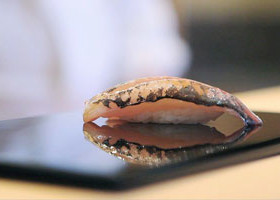 85 year old, Jiro Ono, runs Sukiyabashi Jiro, a tiny ten seat sushi restaurant in a tokyo metro station, who just happens to be regarded as the best sushi joint in the world. It has been granted 3 stars by the Michelin guide, an exceptional... 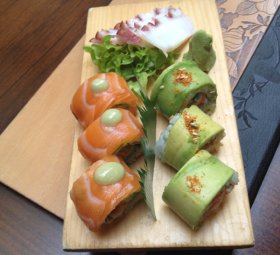 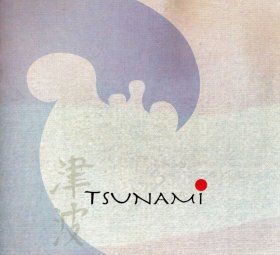 Tired of looking for the Tsunami and Monks menus online?

Search no more. Everytime I want to order from Tsunami or Monks I pray to the gods of delivery that I will be able to go online and find a silly PDF version of them. On the one hand the Tsunami menu takes for ever...