by Marilyn Z. on March 19th, 2015
No Comments  Beautiful foods, Face off, Side orders, The lab 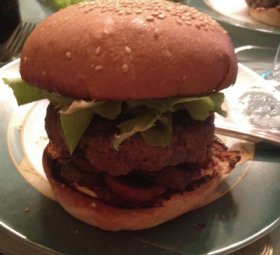 While everybody else is looking for their favorite burger joint in Beirut, I decided to make my own: Lou’s homemade burgers The recipe is pretty straight forward. In fact it’s all about what you put in the patty. Here’s my version: 0/ Buy the best... 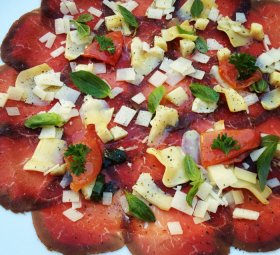 My two favorite meals from the past week: Lunch at La posta     Homemade diner (Want the burger recipe?)