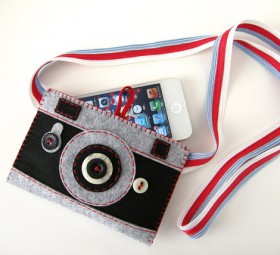 DITCH YOUR GUIDEBOOKS: 4 STEPS TO EATING LIKE A LOCAL IN A NEW CITY

If like me you organize your trips around where and what you are going to eat then you may agree that the old (insert name of generic guidebook here) just doesn’t cut it anymore. Not that I have anything against the likes of Lonely Planet,...

by Marilyn Z. on February 3rd, 2013
5 Comments   Beautiful foods, Eating out, Face off, Side orders, Travel 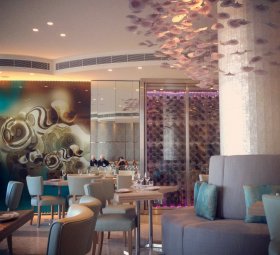