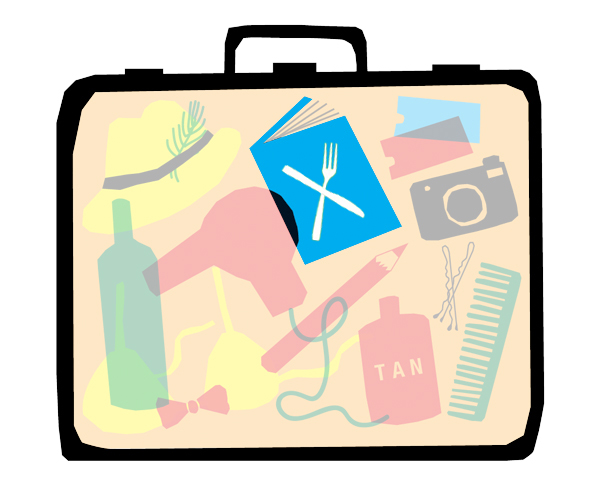 When I was a kid, my mother’s cookbooks were a thing of wonder. She was always a very adventurous cook and she piled up copies of cookbooks, covering everything from chinese to french cuisine. I remember spending hours flipping through them, salivating in front of pizza recipes (Don’t judge me, I was 8) and thinking that I would never have the required skill to make a soufflé.

Luckily both my taste buds and my culinary skills have evolved since and I have started a cookbook collection of my own. Most of them are bought during trips to exotic countries. Others, I have received as gifts, the most extravagant of which was a 10 000 page, five 10 kilo volumes encyclopedia of modern cooking techniques and consequent recipes.

Many seasoned cooks prefer to improvise their recipes, rarely, if ever, applying one as is. I on the other hand have always found it pleasant to let another cook guide me through a culinary journey, in almost the same way a musician feels when they are playing someone else’s sheet music.

I will be moving to Paris at the end of March. The new apartment will not feel like home if my cookbooks aren’t there and I’ve been staring at the ones I have, wondering which will make the cut. In the process I have also drafted a list of cookbooks inspired by the move.

Mastering the art of french cooking

I became obsessed with owning a copy of Mastering the Art of French Cooking after watching Julie and Julia, the movie about Julia Child’s start in the cooking profession, intertwined with blogger Julie Powell’s 2002 challenge to cook all the recipes in Child’s first book.

I often find myself daydreaming about Parisian marchés and the treasures to be found there. I have concocted an evil plan to make sure I taste every cheese available at the Fromager and I will not leave Paris until I can cook like a french chef. Something tells me Julia Child’s book will come in handy. 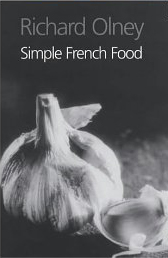 Deemed as one of the best french cuisine cookbooks is Richard Olney’s 1974 Simple French Food, which shows a clear preference for provence and southern recipes. I have been to the south of France a number of times and I hold a special place in my heart for the local dishes, from the nicoise salad, to the daube,to the pissaladière. One of my closest friends is from Nice and he never misses a chance to brag about the food.

I’m sure this book will come in handy on sunny parisian days when we will long for the sea and the South. 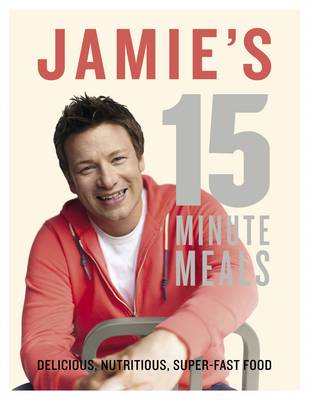 Jamie Oliver’s energetic and simple cooking has always been an inspiration for me. I find it rather cool that he makes everyone feel like they can be a good cook. His flavors combinations are raw and simple yet they always taste really good.

In a busy and overwhelming city like Paris I doubt I will always have the time to cook up feasts. A cookbook with recipes that you can get on the table in less than 20 minutes sounds like the solution to yummy weekday meals. 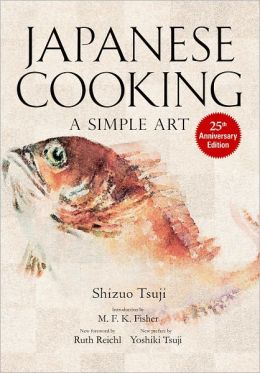 One of the joys of being in Paris is the asian food. I crave Okonomiyakes and Udons when I am away. I have never cooked Japanese food myself, mostly for lack of the proper ingredients but I have every intention of giving it a shot.

The author of Japanese Cooking A Simple Art was the head of the largest school for the training of professional chefs in Japan. The book is divided in two sections. The first describes Japanese basics and techniques. The second contains hundreds of recipes for authentic Japanese dishes. I will not give up until I am a bonito master. 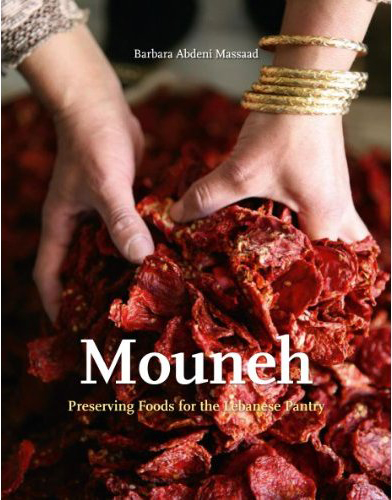 Ever since I found out I was actually moving to Paris, I have been thinking about all the foods that I will miss while I am away. I mainly obsess over green almonds and Janerik (green plums), Kabiss Lefet (pickled turnips) and Zaatar (dried thyme). In the process I have made a list of nonperishable Lebanese kitchen staples to take with me.

Mouneh takes on the art of food preservation in Lebanon. Following the 4 seasons, the book allows its readers to seasonally produce preserves, pickles, cheeses, dried fruits… I am hoping that applying some of the recipes in this book will cure my homesickness. 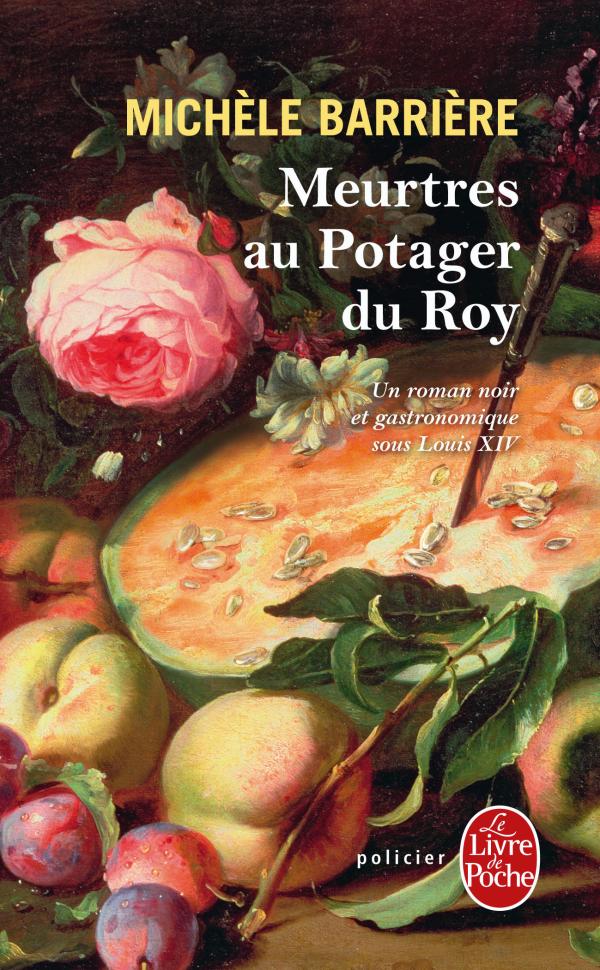 This book isn’t exactly a cookbook and its written in French, but I felt I had to include it in this list. The author of this book is a culinary historian and author of detective novels with historical gastronomic components. Meurtres au potager du Roy is the third book of a trilogy around gastronomy. The first and second books cover the Middle ages and the Renaissance.

The story unfolds at the Chateau de Versailles as the kitchen garden of the castle is ravaged. As the investigation begins, murders accumulate. This is all a pretext to take us behind the scenes of Versailles where the King’s culinary desires reign supreme. The book also contains a bibliography of cook books and a book of recipes from the times.