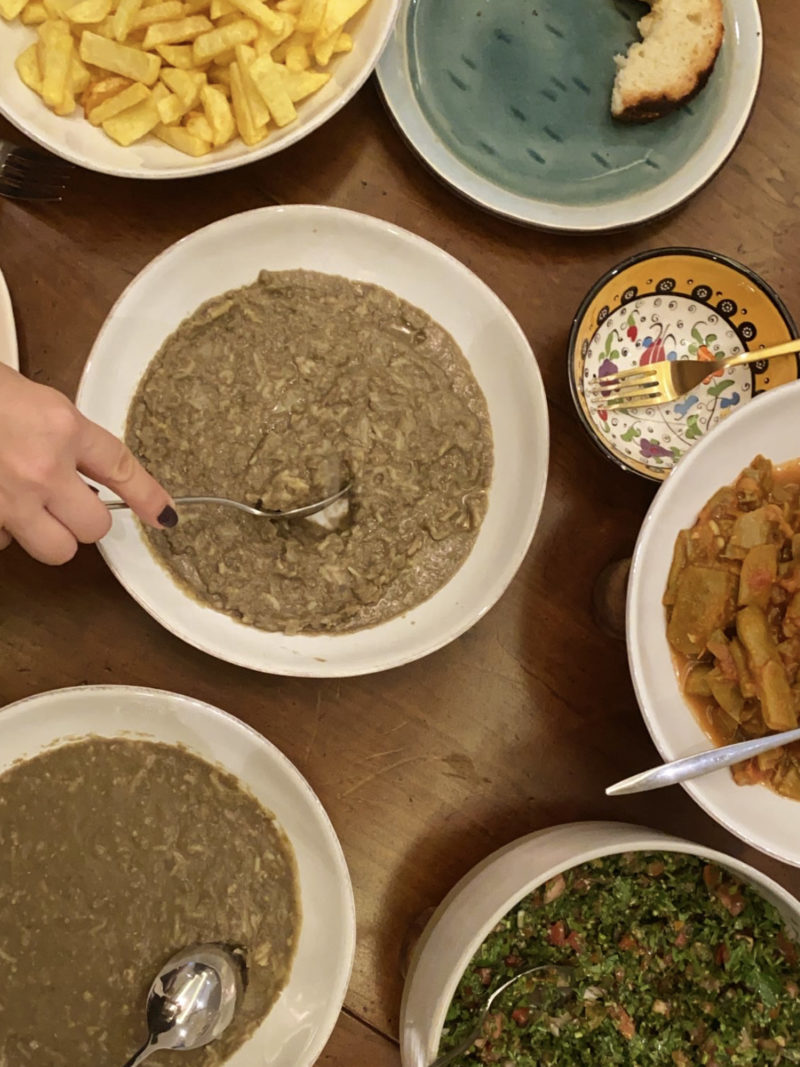 Depending on which part of the Levant you’re from you might recognize this dish as Mujaddara or Mudardara. The Lebanese call it Mujaddara or sometimes Mujaddara Msofeye (which means Sieved Mujaddara), the Syrians call it Mudardara (and vice versa) and the Egyptians aren’t quite sure.

Wikipedia tells me that the word in Arabic refers to Smallpox because of the texture of the dish. It’s essentially a dish made of Lentils, rice, and onions. In one version, what the Lebanese call Mujaddara, the lentils are cooked seperately, then passed through a mill (to separate the skins from the content), after which the rice and fried onions are added. In the other, Mudardara, each ingredients is kept “separate” and whole.

“Mujaddara is Friday or Lent food for Christians. Some Lebanese villages also make this recipe with white broad beens instead of the lentils, or Burghol instead of the rice.”

Mujaddara is usually eaten luke warm or even cold. You can serve it with a side of cabbage salad, or the way my grandmother served it, with a tomato, cucumber and parsley salad, with pressed garlic, lemon and olive oil.

Tips: You can double the portions if you want to have enough for more than one meal, or for a bigger family. Some people add cumin to the Mujaddara. It’s supposed to help your body digest the grains. 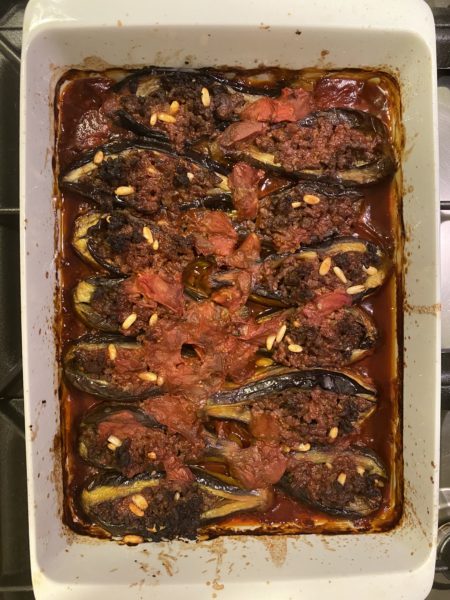 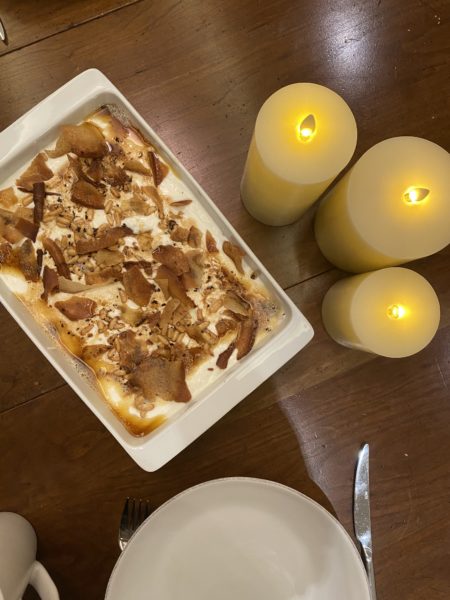 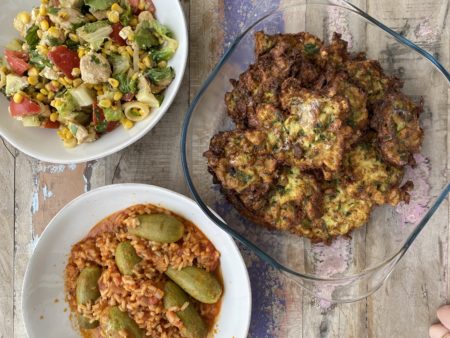